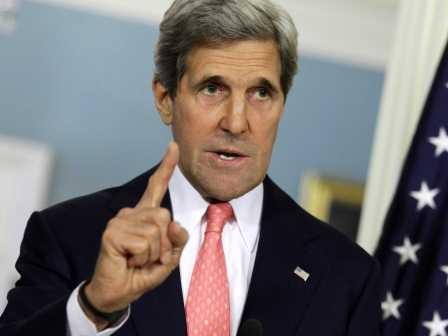 Kurdish forces in Syria - the YPG (Kurdish People's Protection Units) and the Democratic Union Party (PYD, the Kurdish political party) are leaving the west of the Euphrates, US Secretary of State John Kerry said, the HaberTurk newspaper reported Aug. 25.

It is also reported that the troops of the Free Syrian Army may be deployed in the settlements freed from the YPG and PYD forces.

Earlier, it was reported that Turkish tanks entered Syria. Syria has been suffering from an armed conflict since March 2011, which, according to the UN, has so far claimed over 500,000 lives.