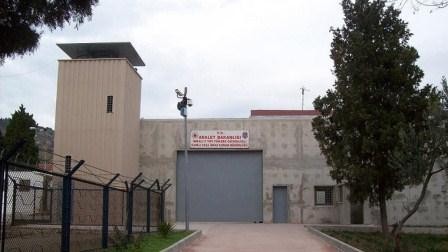 Imprisoned PKK leader Abdullah Ocalan is to be allowed a family visit during the Muslim feast of Eid al-Adha, a security official said, according to Anadolu Agency.

Ocalan will be visited by brother Mehmet, the official said on condition of anonymity due to restrictions on speaking to the media. The time and date of the meeting were not revealed.

The terror group leader and founder was jailed in 1999 for forming an armed organization after a death sentence was commuted to life imprisonment. He is being held on Imrali island in the Sea of Marmara.

The PKK has waged war on Turkey since 1984, resulting in more than 40,000 deaths. It is listed as a terrorist organization by Turkey, the U.S. and EU. Following a “solution process” initiated in 2013, the PKK resumed its armed campaign in July last year.