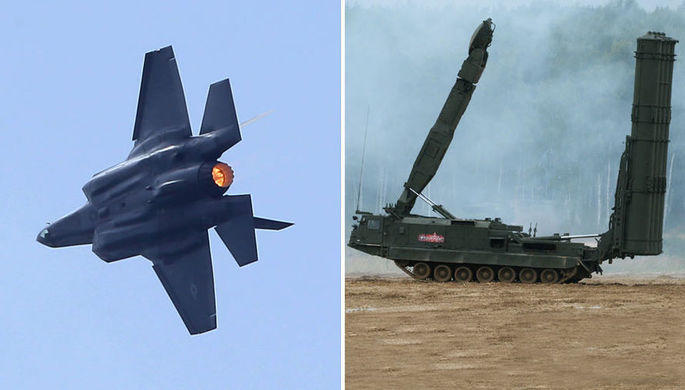 Just a week ago, an independent defence analyst reported that Israeli Air Force F-16s may have used the newly-developed air defence-evading "Rampage" air-to-surface missiles during an alleged airstrike in Syria.

In a Friday article, Rötzer cited Israeli media as reporting that the country's Air Force deployed the air-to-surface supersonic rocket for the first time a week ago, having allegedly destroyed a large hangar and three buildings in Syria's Hama Province.

The journalist added that Israeli satellite intelligence company ImageSat International had released satellite images of the facilities, which it says may be "Iran-related missile manufacturing hangars" in Syria.

Rötzer continued by saying that the reported Israeli operation has been described in the media as a reaction to Syria's Russia-upgraded air defence: in October, Moscow delivered its S-300 batteries to Damascus to enhance the security of Russian service members stationed in Syria.

According to him, the "Rampage" missiles may have capabilities that can outsmart missile defence systems, including S-300s, and the reported airstrikes in Hama are likely to be seen as "an advertisement for the new armaments products, moreover, they should serve as a deterrent, if they actually apply".