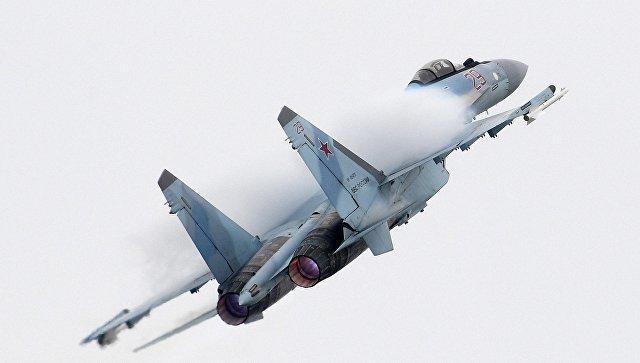 Egypt may face sanctions if they buy Russia`s Su-35s jets.

This information is contained in a joint letter sent by the US Department of Defense and the State Department to the Egyptian government. Washington urged Egypt to abolish the agreement urgently.

"The new big agreement with Russia will make it difficult to exchange military information with the United States and to provide US military assistance to Egypt in the future.

"The Wall Street" journal reported that the Pentagon officials had personally warned the Egyptian Air Force that the deal would have led unintended consequences.

Earlier, the Kommersant newspaper reported that Egypt wanted to buy more than 20 Su-35s from Russia for $ 2 billion.