Psychologists say everyone is keeping 13 secrets 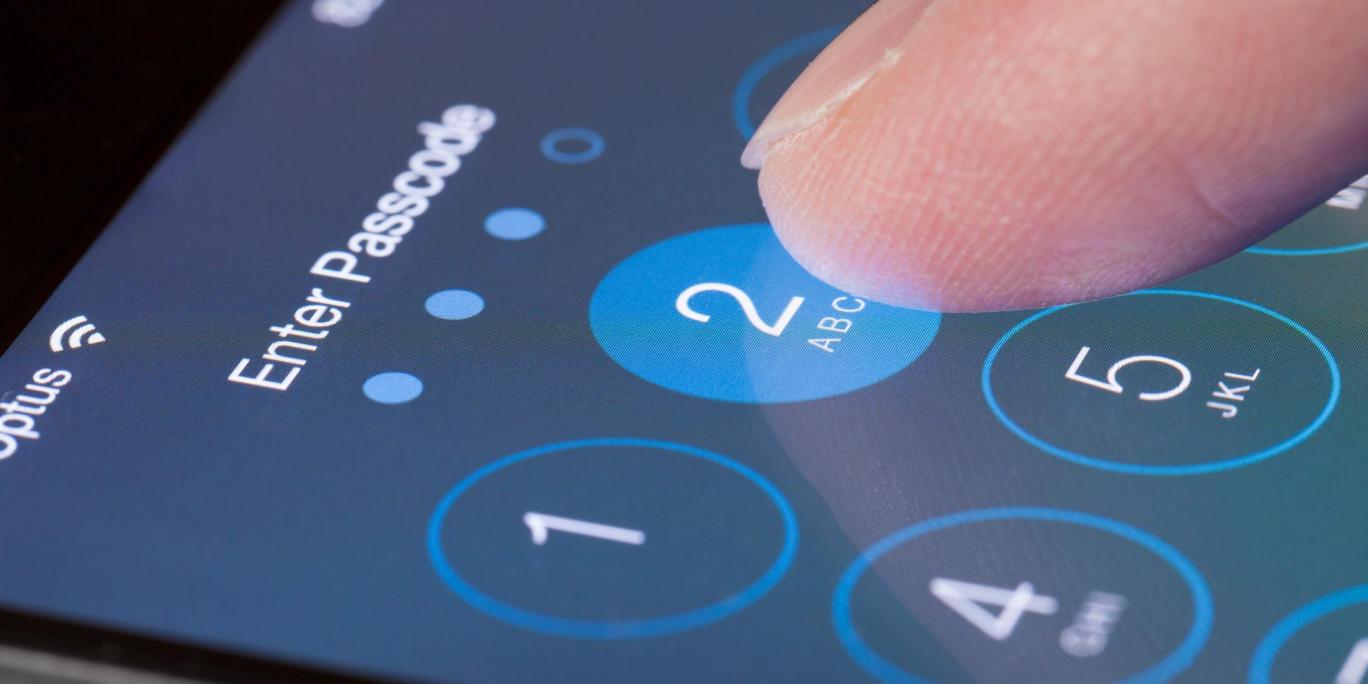 A new study about the psychology of keeping secrets has categorised over 13,000 secrets.

For the purposes of the study, a secret was any information that a person intended to conceal from one or more individuals.

The study was first published in the Journal of Personality and Social Psychology in May, and was co-authored by Michael Slepian.

It built on his 2012 study which found that people who were distracted by a secret tended to judge tasks to be more arduous than they were in reality.

This warped perception even meant they thought a distance was further and the gradient of a hill steeper than was the case in reality.

1000 participants were asked to describe a secret they were keeping. These were then reviewed by a researcher, who manually created 38 broad categories into which these could fall.

34 of these categories were listed in the study's appendix along with the questionnaire.

Some secrets were so personal to a participant that they did not fit into one of the other categories.

The study showed the compiled categories to a new set of participants.

On average each person currently was keeping at least 13 secrets from the list.

According to the study, at least five of them were ones they had never told to anybody.

The most common secrets:

The study found that secrets weigh on us, even when there's little danger that they will be uncovered.

Measuring the frequency of 'mind wandering' onto one's secrets, the study found that people dwell on their secrets on a more frequent basis than when they are 'actively concealing' the secret from a person or group of people.