Azerbaijani movie to be screened 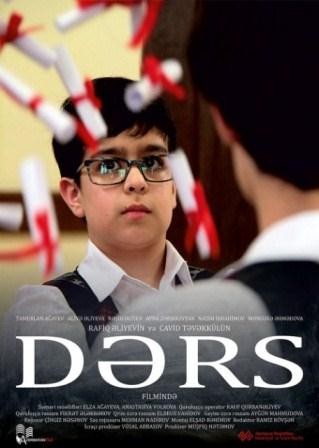 The film “Lesson” by Azerbaijani filmmakers will be screened at the 34th Munich film Festival.

The film "Lesson" was made at the order of the Ministry of Culture and Tourism by the Azerbaijanfilm studio named after Cafar Cabbarli. The film was scripted by Elza Agayeva and Anastasiya Volkova, directed by Rafiq Aliyev and Cavid Tavakkul, produced by Musfig Hatamov and photography by Rauf Qurbanaliyev. The film is about the life of Baku schoolchildren, their attitudes to friendship and responsibility for their actions. This is the first film for children made in independent Azerbaijan.

The film was shot in Baku's secondary schools No 132 and No 134. According to film director Cavid Tavakkul, only non-professional actors are engaged in the film. It was quite easy to work with the young actors.