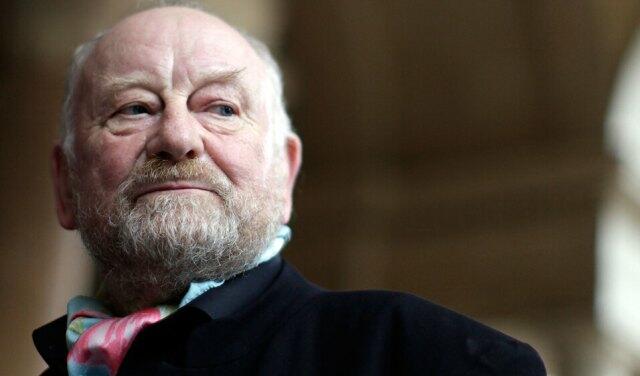 Danish artist Kurt Westergaard, known for drawing a caricature of the prophet Muhammad that sparked outrage around the Muslim world, has died at the age 86.

Westergaard died in his sleep after a long period of ill health, his family told newspaper Berlingske.

The violence linked to the cartoons culminated in a 2015 massacre in France that left 12 people dead at the Paris office of satirical weekly Charlie Hebdo, which had reprinted the cartoons in 2012.

The author of the caricatures has been repeatedly assassinated. In the last years of his life, he was forced to live under police protection.