The director of popular cartoons has died 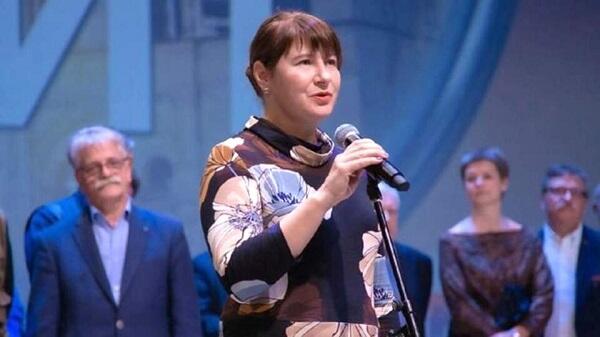 Galina Voropay, the director of such popular cartoons as "Luntik and his friends" and "Hurray, Barboskins", has died at the age of 50.

Axar.az infoms that this was reported by the Department of Multimedia and Animation Directing of the St. Petersburg State Institute of Cinema and Television.

Voropay also participated in the creation of the films "Alyosha Popovich and the Snake Tugarin", "The Cat and the Fox".