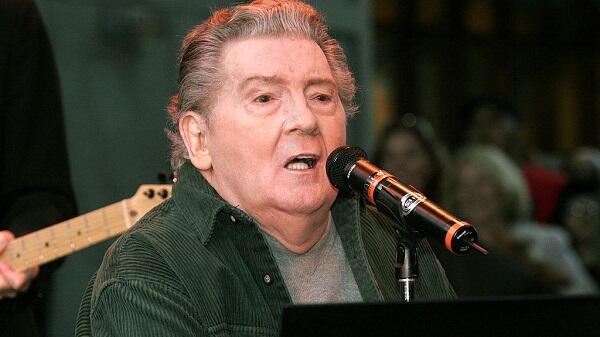 The famous American rock and roll artist Jerry Lee Lewis died at the age of 87.

Axar.az reports that his company "117 Entertainment Group" released information about this.

"Lewis was rock'n'roll's last born, a true giant icon. Died. In the last days of his life, he was fighting with various diseases and traumas," it was said.

It should be noted that Jerry Lee Lewis was awarded the "Grammy" award 4 times during his career. His most famous song, Great Balls of Fire, was included in Rolling Stone magazine's list of the 500 greatest songs of all time.