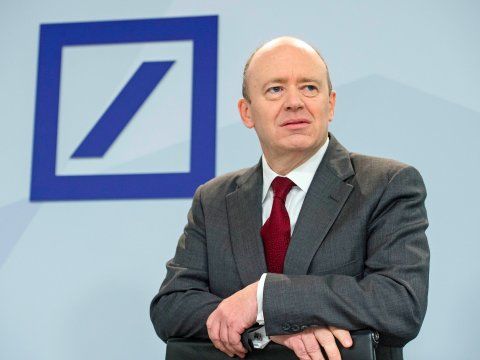 Axar.az informs, “The result of the constitutional referendum in Italy is a harbinger of renewed turbulence that could spill over from the political arena to the economy – with Europe particular endangered,” John Cryan said in a letter to employees published on Deutsche Bank’s website on Monday.

He also said Deutsche Bank still needed to finish negotiations with the U.S. Department of Justice, which has demanded $14 billion (11 billion pound) to settle claims the bank missold mortgage-backed securities. Cryan said he could not give details on how talks were progressing.