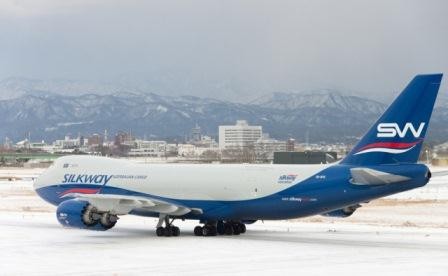 The agreement envisages the mutual use of the aircraft fleet and the expansion of aviation route networks in different regions of the world.

Silk Way West Airlines is a part of the Silk Way group of companies, which also includes 23 companies operating in the aviation industry, and operates since June 19, 2012.