Russia does not plan, resume import of Turkish tomatoes 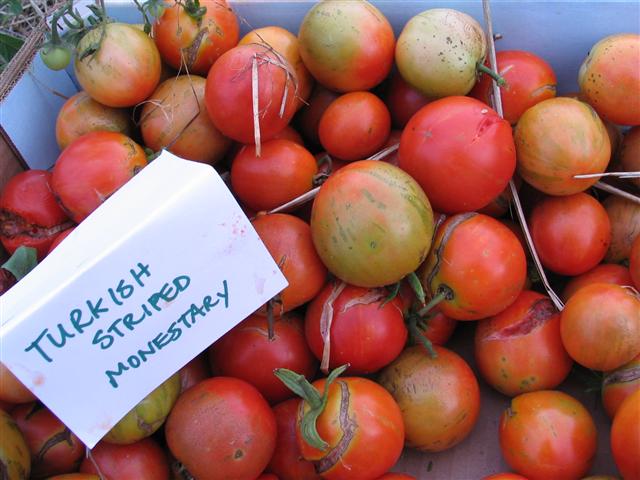 Russia does not intend to resume import of tomatoes from Turkey, Minister of Agriculture Alexander Tkachev said on Monday in an interview with Rossiya 24 TV Channel.

Axar.az reports citing TASS, "We have sent a major signal to the domestic business in due time regarding the saturation of our market with tomatoes and vegetables at large - these are cucumbers and many other things. Government resources were spent. The business responded. Certainly, it would be improper and unfair to reverse in respect of our producers. We are not merely ready but will not do that," the minister said in a comment concerning the resumption of Turkish tomatoes’ import.

Russia boosted production of vegetables by 30% from 2014 to 2017, Tkachev said. "These are hundreds of thousands of tonnes. This is the whole industry; vegetable factories and jobs. We have a very decisive mood," he added.

Russia and Turkey will discuss supplies of Turkish tomatoes at an exhibition in Izmir on August 18, Deputy Prime Minister Arkady Dvorkovich said earlier.

Russia has currently lifted nearly all restrictions on the import of Turkish agricultural products, except tomatoes, pepper, pomegranates, aubergines, lettuce and Iceberg salad, marrows and pumpkins.