Powell will be named as next Federal Reserve chair 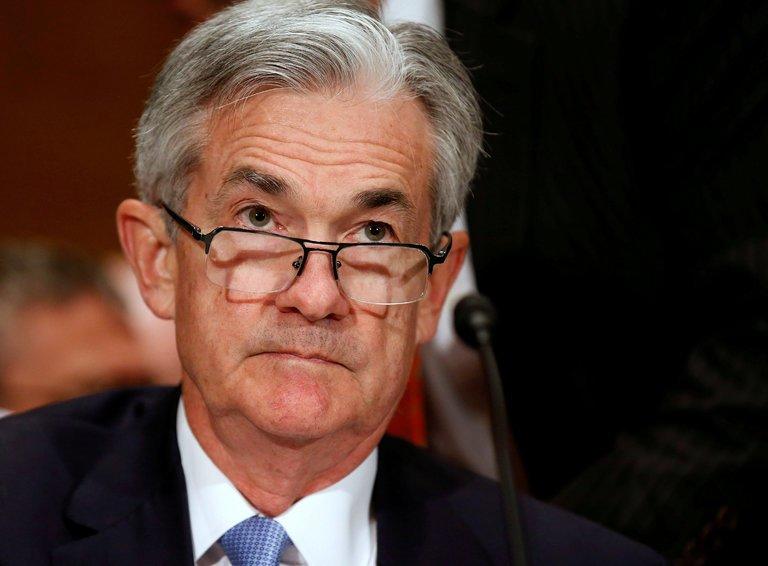 President Donald Trump is expected on Thursday to nominate Jerome Powell as the next head of the Federal Reserve, putting his own stamp on the leadership of the U.S. central bank while signaling continuity on monetary policy.

Axar.az reports citing Reuters that Trump’s decision, scheduled for Thursday afternoon, concludes a months-long process in which he considered five finalists, including current Fed Chair Janet Yellen, before settling on Powell who has served as a Fed governor since 2012.

Powell’s name has been circulated as the top contender for over a week.

A source with knowledge of the process said no surprises were expected on Thursday, despite Trump’s reputation for weighing decisions up to the last minute and his praise on Wednesday of Yellen, who was nominated by Democratic President Barack Obama. Her term as Fed chair expires in February 2018 though she is entitled to remain a Fed board governor until 2024.

“I think Janet Yellen is excellent,” Trump told reporters during a meeting with his cabinet after declaring his intention to announce his choice the next day.