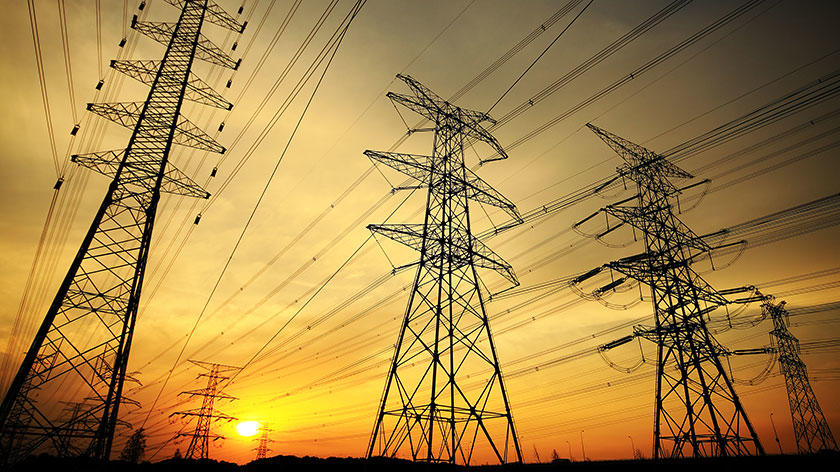 Uzbekenergo stressed that last year Uzbekistan and Tajikistan did not conclude a contract for sale and purchase of electricity for winter.

"There is no contract for supply of electricity in winter with Tajikistan. From April to October, we received about 1.5 billion kWh of electricity from Tajikistan to the Surkhandarya Region. In its turn, Uzbekistan supplied electricity to the Sughd Region [of Tajikistan]. We always pay our debts," the company explained.

Uzbekenergo confirmed that from April to October of this year, Tajikistan plans to export 2 billion kWh of electricity to the southern Uzbekistan, which is 500 million kWh more than last year.

A meeting of the parties should be held in February to discuss the issue.