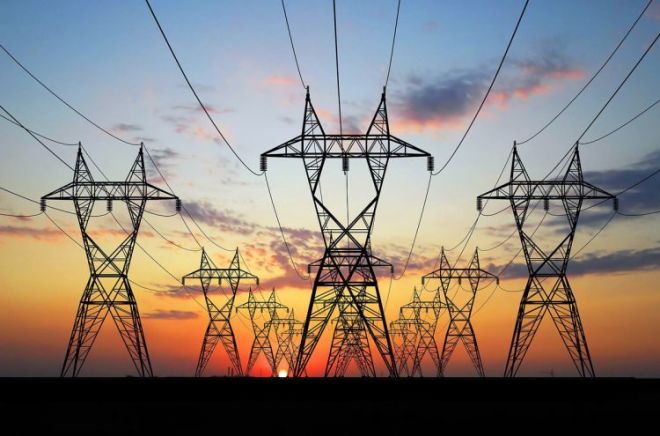 Axar.az reports that according to him, the process started in early May.

"In accordance with the President Ilham Aliyev’s strategy on electric power, Azerbaijan has turned from an energy-importing country to an energy-exporting country and has been exporting energy to Russia, Georgia, Iran, and Turkey for a long time. On May 1, Azerenergy OJSC started exporting energy to Greece through Georgia and Turkey, and to Romania and Hungary through Georgia, Turkey, and Bulgaria. There were 7 participants in an auction held in Greece on energy import and 5 participants in Bulgaria. Azerenergy succeeded in both of these auctions. The company is planning to export energy to Austria and Italy in the next months," Abdullayev said.

Azerenergy continues operation towards the rehabilitation of lost powers and searches for new generation powers in accordance with the Rehabilitation Program in order to provide the reliability of the energy system, including meet the increasing demand.