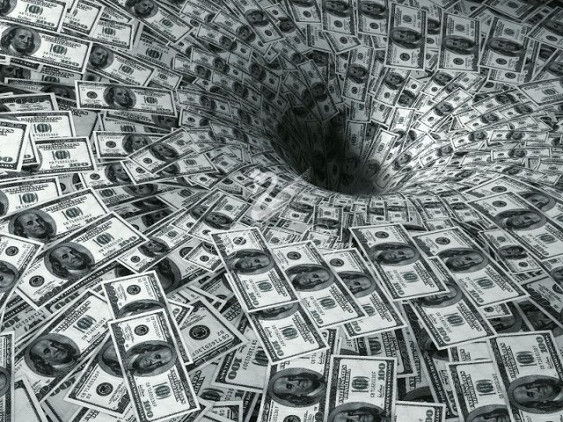 The bank’s latest balance of payments figures revealed that Turkey’s current account gap in June fell by nearly 82% year-on-year, improving from around $3 billion deficit in the same month last year.

Turkey’s 12-month rolling surplus totaled $538 million, according to the bank.

A survey on Wednesday showed that economists had forecast a deficit of $376 million.

The survey also showed the end-2019 current account balance is expected to show a deficit of $7.1 billion, with estimates ranging from $2 billion surpluses to $11.5 billion deficit.