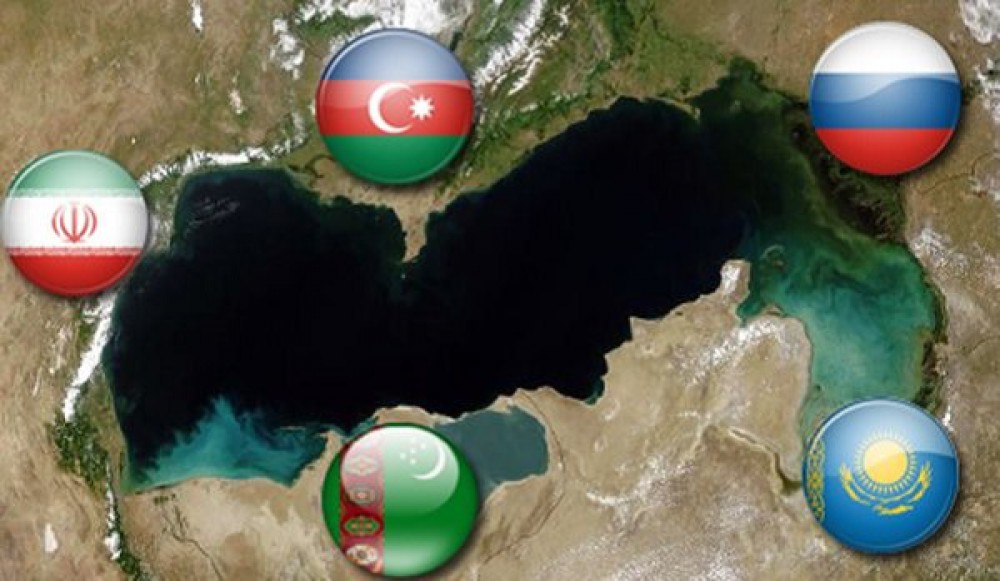 Axar.az reports that the forum ostensibly aims to improve trade and investment among the states, particularly in relation to Caspian Sea projects. The Caspian Sea is estimated to contain some 50 billion barrels of oil and nine trillion cubic metres of gas. Properly exploited, those resources could be worth trillions of dollars.

However, economic woes are likely to hamper resource exploitation projects in the medium term. None of the five states currently possess the economic strength to drive investment in the region. Significant foreign investment is unlikely too, as investors will fear running afoul of US-led sanctions on Russia and Iran.

Meanwhile, despite a landmark treaty on the sea being reached last year, political tensions remain. Specifically, the treaty failed to resolve territorial disputes among the Sea’s southern states—Iran, Azerbaijan and Turkmenistan. All three countries, especially Iran, appear to have hardened their position over the past year, leaving exploitation projects in the Sea’s southern end unlikely for the foreseeable future.

Considering these issues, today’s forum will likely be heavy on rhetoric but lacking in tangible progress on exploiting the Caspian Sea’s resources.