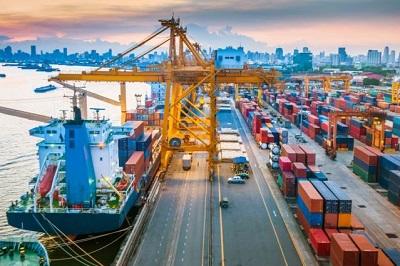 Thai exporters facing the loss of duty-free status for certain goods sold to the United States could incur losses of up to 1.8 billion baht ($59.68 million) per year, Commerce Minister Jurin Laksanavisit told reporters on Sunday.

The United States on Friday suspended duty-free treatment for $1.3 billion worth of Thai imports, including seafood products, under its Generalized System of Preferences (GSP) program, saying Thailand did not “afford workers in Thailand internationally recognized worker rights.”

The tariffs that would take effect in six months would be 4-5% instead of zero, Jurin said.

Separately, Labor Minister Chatumongol Sonakul said Thailand is working on measures to ensure migrant worker rights, but that those would be based on Thai standards and laws.

“We refer to international standards, but do not translate them into law,” Chatumongol told reporters.