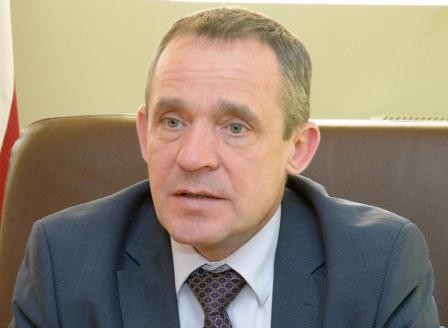 Azerbaijan and Latvia will discuss the expansion of economic cooperation as part of a meeting of the intergovernmental commission, to be held in Riga June 14-15, Latvia's Ambassador to Azerbaijan Yuris Maklakovs said, Trend reports.

Maklakovs said that during the meeting the sides will discuss the possibility of expanding the bilateral trade, increasing the investments and other issues.

According to the Azerbaijani State Customs Committee, the Azerbaijan-Latvia trade turnover amounted to $2.04 million in January-March 2016, that is, by 5.9 percent more than in the same period of 2015.