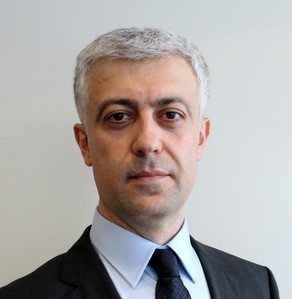 In this role Zaur becomes a member of BP’s Global Operations Organisation Upstream and AGT regional leadership teams and will be accountable for safe, reliable and efficient operation of the AGT Midstream Organization.

In this position Zaur will replace Craig Wiggs, who has been appointed to the role of Vice President Safety and Operational Risk in another region of BP’s business, effective 1 September 2016.

In 2001, Zaur was awarded the Progress Medal by the President of Azerbaijan Heydar Aliyev for his significant contribution to the development of the oil and gas industry in Azerbaijan.