SOFAZ makes almost $120B from 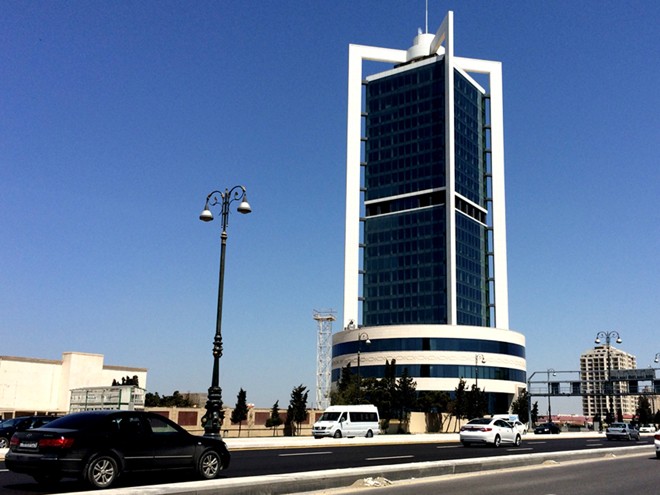 Revenues of the State Oil Fund of Azerbaijan (SOFAZ) from the project for development of the Azeri-Chirag-Gunashli (ACG) block of fields totaled $119.314 billion from early 2001 to July 1, 2016, SOFAZ told local media.

A contract for development of ACG block of oil and gas fields was signed in 1994. The proven oil reserves of the block near one billion tons.