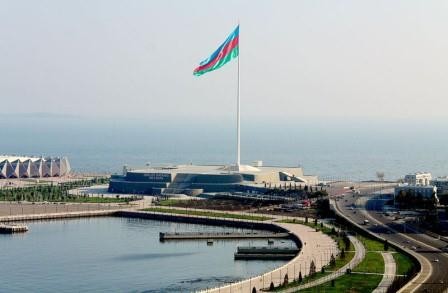 A delegation of Entrepreneurs’ Organization, led by Radoslaw Domagalski-Labedzki, will visit Baku on Sept. 25-26, said the ambassador, adding that the two countries’ entrepreneurs will meet to define concrete steps on priority directions of cooperation.

The ambassador noted that the formation of a new transportation system in Azerbaijan creates new opportunities for cooperation between the two countries.

Calka also made a number of proposals both on the organization of the upcoming meeting and on the 7th meeting of the Azerbaijan-Poland Intergovernmental Commission on Economic Cooperation, scheduled for late 2016.

Natig Aliyev, in turn, noted that Azerbaijan will provide the necessary support in this regard.