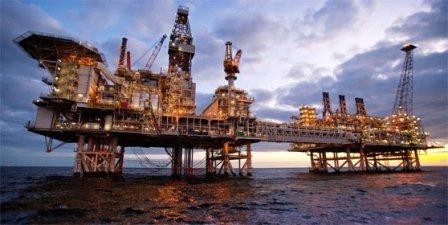 In 1H2016, Shah Deniz field’s operating expenditures totalled $225 million and capital expenditures – about $1.87 billion, the majority of which was associated with the Shah Deniz Stage 2 project.

The contract for development of the Shah Deniz offshore field was signed on June 4, 1996.

The cost of the Shah Deniz Stage 2 project is estimated at $28 billion.