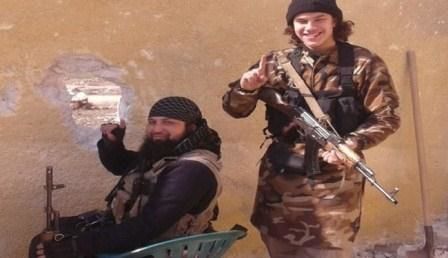 A senior ISIS commander has been killed in the battle for Mosul, Iraqi military intelligence told.

Mahmoud Shukri al Nuaimi, a senior figure in the militant setup who also is known as "Sheikh Faris," was killed in a coalition airstrike in western Mosul on Tuesday, the sources said.

ISIS confirmed his death in a video montage, in which he is referred to as "the martyr of the battle."