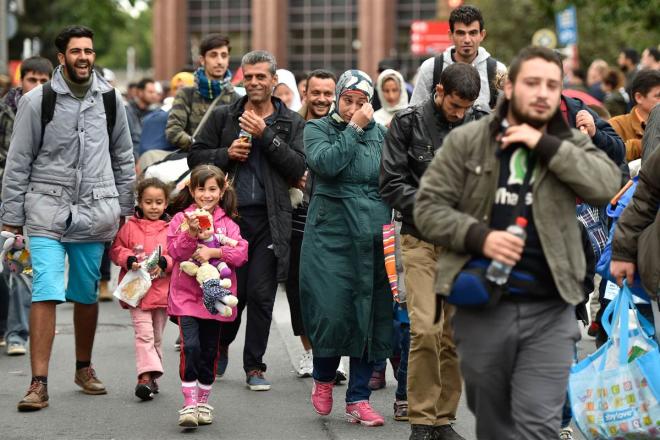 Ten migrants were killed and seven were injured after a minivan transporting them overturned on a highway near the city of Pazardzhik in southern Bulgaria, the interior ministry said.

The ministry said the 16-year-old Bulgarian driver of the vehicle, who did not hold a driving license, was also killed in the accident early on Sunday.

The migrants did not have any documents on them, but some of the wounded, who were being treated in hospital, told police officers they were of Afghani and Pakistani origin.

Tens of thousands of asylum seekers, mainly from Syria and Afghanistan and Iraq, have crossed into Bulgaria through Turkey on their way to Western Europe since 2014, although migrant inflows have eased in the past year.