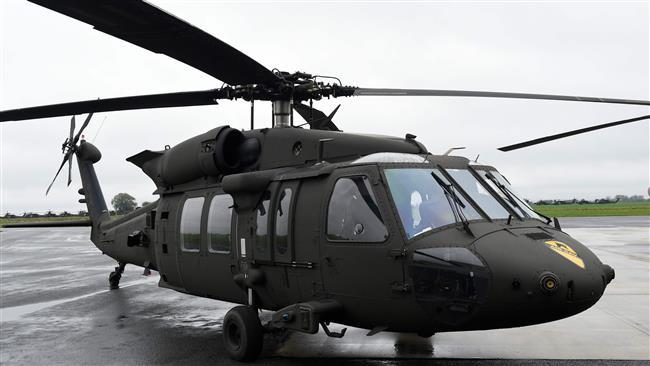 Saudi pilot-in-training Haitham bin Abdulaziz is reportedly in stable condition after having survived the crash.

An investigation has since been launched with a view to determining the cause of the accident.