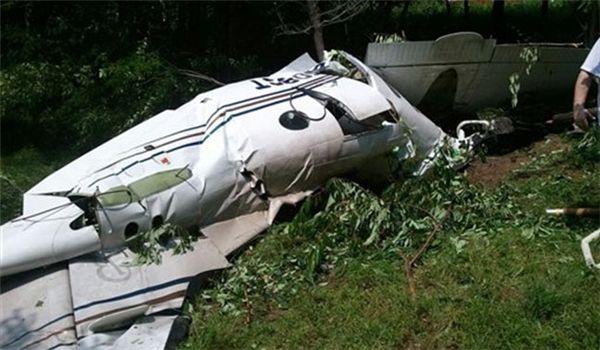 Russia’s embassy in the Democratic Republic of the Congo has confirmed the death of three Russian pilots in an An-26 cargo plane’s crash.

"Regrettably, I can confirm that the crewmembers of the plane that crashed on Thursday were Russian nationals. Currently, their bodies have taken to a morgue in Kinshasa," Russian Ambassador Alexei Sentebov told TASS over the phone.