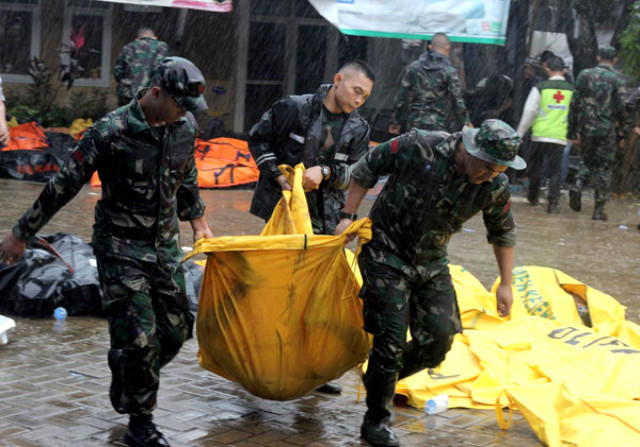 The death toll from a tsunami that hit the Indonesian coast has risen to 281, while more than 1,000 suffered injuries, Indonesian National Board for Disaster Management Spokesman Sutopo Purwo Nugroho said on Monday.

Axar.az reports foreign media that as many as 57 people are listed missing but the number may grow.

The tsunami, supposedly caused by the eruption of the Anak Krakatau volcano, struck the coasts of Java and Sumatra on Saturday night. The Indonesian Agency for Meteorology, Climatology, and Geophysics initially issued a high wave warning for the Sunda Strait separating the two islands but did not issue a tsunami warning.