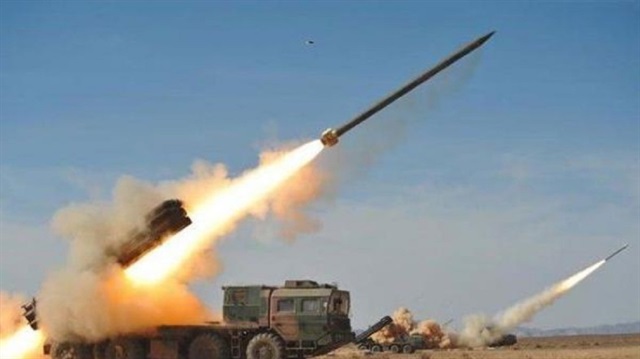 The Israeli army has hit dozens of targets in Syria.

Axar.az reports this was stated by the Haaretz newspaper. The targets were also reported to belong to the Jerusalem brigade of the Islamic Revolutionary Guards Corps, along with the Assad regime.

The attack was carried out in response to a rocket fired by Iranian forces into Israel.

Israeli Prime Minister Netanyahu said it was a response to the Israeli fire.

“Whoever has hurt us, we will respond to it painfully. This is exactly what we did tonight against the Iranian Jerusalem brigade and the Syrian military facilities, "the Prime Minister said.