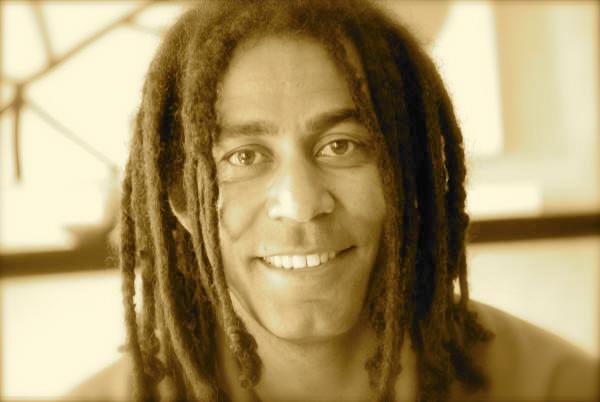 "I have read many stories about burrneshë and Canon Law. I wished I could visit this village and the city of Shkodra in northern Albania on the border with Montenegro! There is a village outside the city called Hoti in Ri.

I'll tell you about that. I got to know a taxi driver here in the city of Tirana, I start talking about this village and then he said: I think I can help you get there. My 13-year-old son can come along and he speaks great English. It is difficult to visit this village, especially for foreigners. At first, I didn't believe it. Thought this man just wants money!

But then he started making some calls! We can go tonight if you want to say he... I doubted at first, it is not easy to travel by car to the border with Montenegro at night. Especially not considering how I look and my hairstyle. It feels uncomfortable to me from the start, but at the same time, I had a feeling that this man is a good man.

I talked to the guard if he can go with me! But he refuses to travel with me. That's a bad idea, he said. Then I decided to go. When we arrive at the village I feel naked or like from another planet! Everyone watching me, began to shake actually I felt that this village is unique. The driver looked at me that I was very nervous then he said you should not be worried. You are a brave man who travels himself from Gotland here.

In this village, 70% of the people have enemies and they hide in the home to be protected. Soon we will meet an old woman 86 years old, her name is Lula Zhura she has been hiding for 64 years. When she's 12 years old, she's out playing with her big brother. Suddenly, a man asked them to go away and play somewhere else! They refuse to listen to him and then he takes out a rifle and starts firing at them. The man killed her older brother and she was injured in the leg. In these villages, tradition is to be avenged. When there is no man in the family, women take on the task.

Anyone who wants revenge must cut their hair and wear men's clothing. Lula Zhura has been waiting for 10 years and when she turned 22 has found the man who has killed her brother. She killed him and fled to this village called Hoti in Ri. It is also a tradition that women should not marry after revenge. So Lula continues to dress like a man. Today I met Lula and we were having fun and she said I don't know why I thanked you when this man called and said you want to photograph me. It is the first time a foreigner comes with a camera to the village. She started to put on my hair and tell me to pray for her to die soon! She says she's tired of life. We both begin to cry and end our meeting with a big hug."