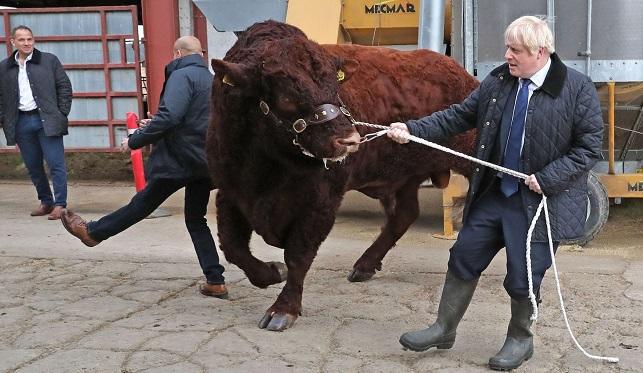 British Prime Minister Boris Johnson's minister for Wales has resigned on the first day of the formal election campaign.

Axar.az reports citing CGTN that the Secretary of State for Wales Alun Cairns resigned after being accused of lying about his knowledge about an aide who allegedly sabotaged a rape trial.

"This is a very sensitive matter, and in the light of continued speculation, I write to tender my resignation as Secretary of State," Cairns said in a letter to Johnson.