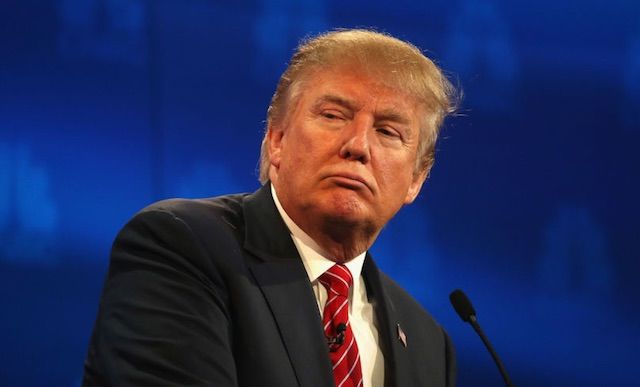 President-elect Donald Trump has said UKIP leader Nigel Farage would make a good British ambassador to the US.

Mr Trump said "many people" would like to see Mr Farage as ambassador and he would do a "great job".

Mr Farage, who helped Mr Trump during his US presidential election campaign, said the suggestion had come as a "bolt from the blue", adding: "If I could help the UK in any way I would".

But No 10 rejected the suggestion, saying "there is no vacancy".

Mr Trump tweeted: "Many people would like to see @Nigel_Farage represent Great Britain as their Ambassador to the United States. He would do a great job!"

Mr Farage, who is UKIP's interim leader, was the first British politician to meet him after his victory, and said there was a "real opportunity" for improved UK trade with the US.

He also spoke in support of Mr Trump at election rallies in the US during the campaign.

He said: "It's all a bit of a shock to me. No one had mentioned the idea to me but I have good relations with his team and if I could help the UK in any way I would."

Mr Trump was "a serious anglophile and a friend of this country", Mr Farage added.