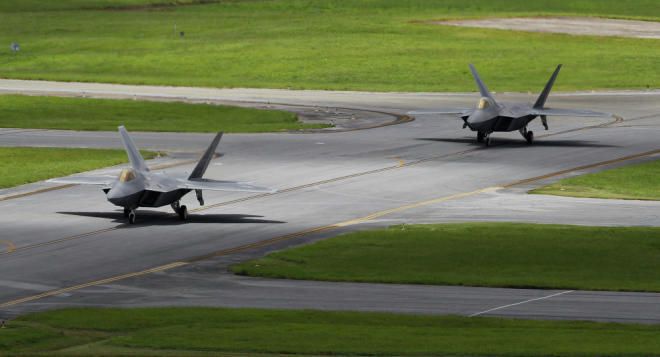 Governor of the Japanese Okinawa prefecture Takeshi Onaga left for the United States to discuss the relocation of the US military base, local media reported Tuesday.

Onaga plans to deliver a speech at the George Washington University and to hold a press conference to explain the "burden" of the US military facilities for Okinawa residents, according to the Kyodo news agency.

On December 26, 2016, the agency reported that Onaga had retracted the decision preventing the United States from moving its air base within the island. The governor's decision came shortly after the national government won a lawsuit against the state, forcing the latter to allow the move of the Futenma Air Station to the Henoko Bay in Nago.

The talks on the base's relocation have been ongoing for over two decades and have been significantly hindered lately by the steadfast opposition of the local residents, many of whom would like to see the base gone rather than relocated.

Okinawa occupies less than 1 percent of Japanese territory but hosts some 74 percent of the country's total US military presence.