Iran: Kurdistan is a dream which will never be realized 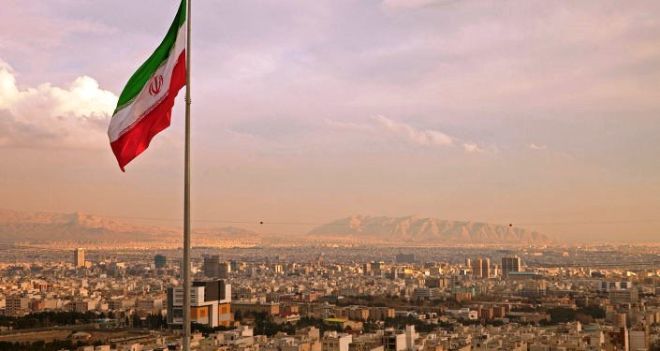 Independent Kurdistan dream of Barzani will never be realized.

"We are expecting Barzani to give statements about his loyatly to country. His independence dream will never happen. Whole country including Iraqi kurds protest it. Barzani government is in bad economic condition and he can't normalize it. Independence is dream of Barzani which will never happen", - said spokesperson.