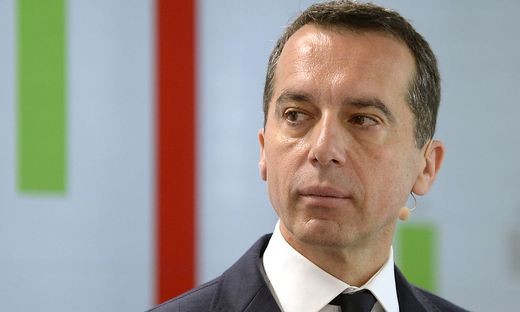 Austria's chancellor said on Monday he would attempt to ban Turkish ministers from campaigning in Austria for a referendum in Turkey to expand Turkish President Tayyip Erdogan's powers after the Netherlands hindered a Turkish minister from speaking there.

Erdogan on Monday threatened to impose sanctions on the Netherlands and take it to the European Court of Human Rights, describing the Dutch government as "Nazi remnants". Violent street clashes followed in Dutch streets.

When asked what Austria's government would do should a Turkish minister try to drum up support among Austria's Turks for the April 16 vote, Christian Kern told broadcaster ORF "we would try to prohibit this due to reasons of public security."