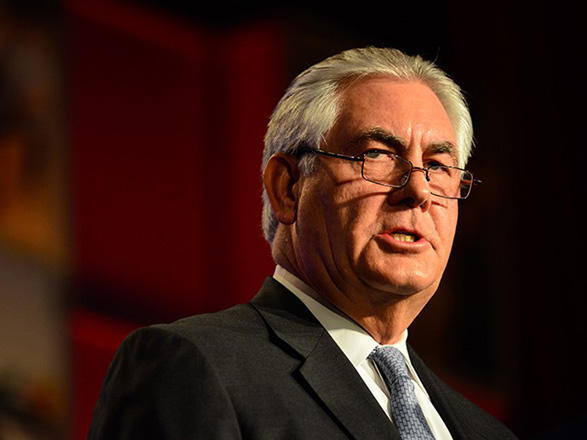 Rex Tillerson will not attend a meeting of NATO foreign ministers in Brussels in April.

US State Secretary Rex Tillerson will not attend a meeting of NATO foreign ministers in Brussels on April 5-6, a US State Department's spokesperson told.

"[US Undersecretary] Tom Shannon will represent the United States at the NATO foreign ministers meeting," the spokesperson said.