Greek citizens to mark May Day with mass protests 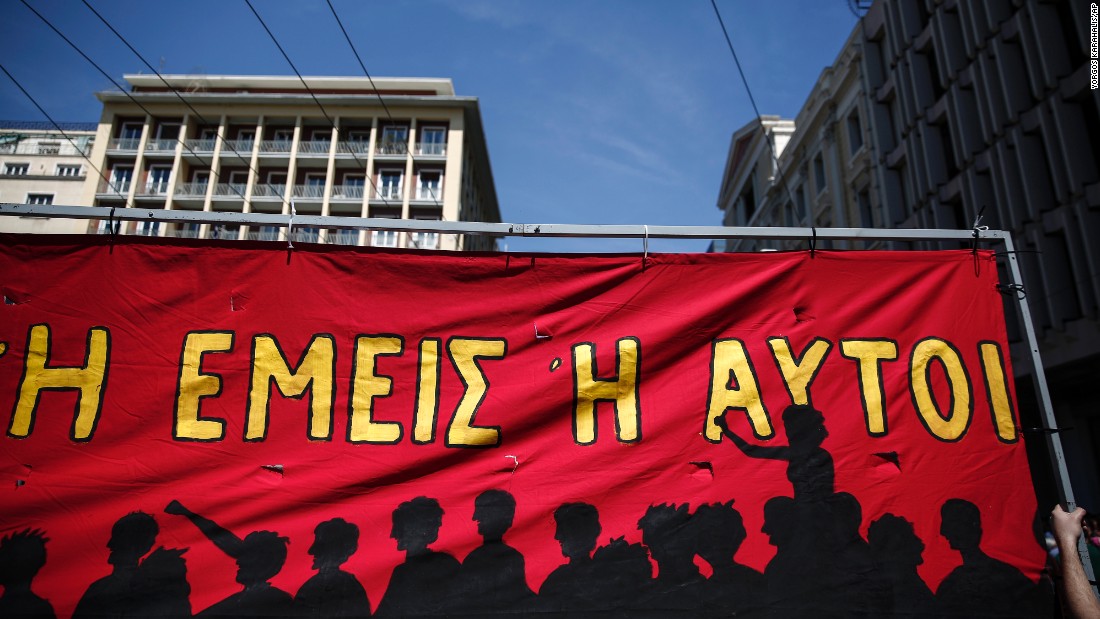 Greek citizens will hold May Day demonstrations and protests on Monday, with a partial stop of public transport operation.

While May 1 is an official holiday day in Greece, the trade unions usually hold 24-hour demonstrations on this day. Train and ferry traffic is set to be halted, trolley buses will not operate as well, while buses will be available for passengers between 09.00 a.m. (6:00 GMT) and 09.00 p.m. local time.

The General Confederation of Greek Workers (GSEE), the Civil Servants' Confederation (ADEDY) and the All Workers Militant Front (PAME) unions also called on the citizens to gather in the center of Athens for protests. It is expected that hundreds of people will participate in demonstrations, considering that the Greek government intends to vote on new austerity measures in the near future.

GSEE and ADEDY also announced another 24-hour strike on May 17.