Abbas, Putin to meet in Sochi 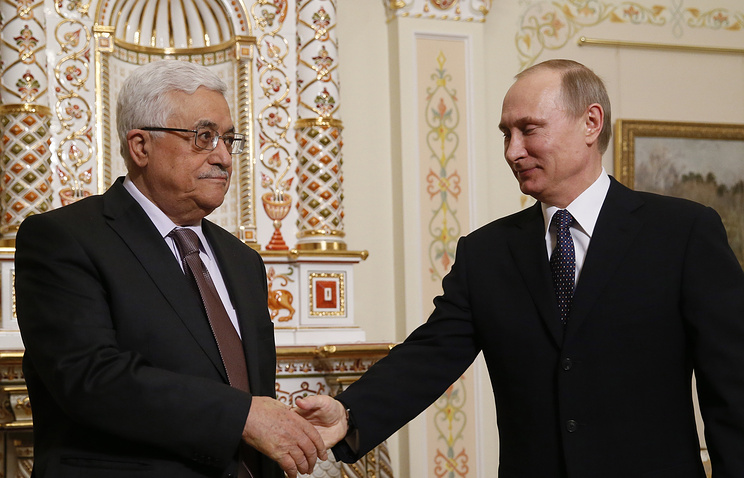 Axar.az reports citing to TASS "The meeting will take place in Sochi on May 11," he said.
According to the diplomat the two men will discuss the results of the League of Arab States’ summit in Amman, with special attention paid to the Palestinian issue and the struggle against terrorism, as well as the Palestinian leader’s meeting with US President Donald Trump in Washington.
"The Russian and Palestinian leaders will also discuss bilateral relations and intra-Palestinian reconciliation," Nofal said.