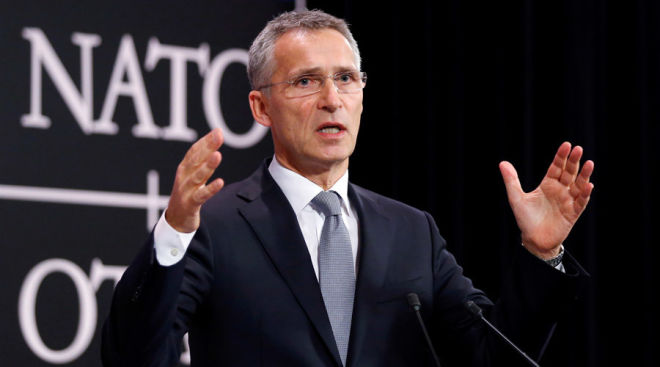 Fifteen countries participating in NATO’s Resolute Support mission in Afghanistan have expressed their willingness to increase the amount of troops in the country, while commitments from other nations are pending, NATO Secretary General Jens Stoltenberg said Thursday.

"Today I can confirm that we will increase our presence in Afghanistan. Fifteen nations have already pledged additional contributions to the Resolute Support mission. And I look forward to further announcements from other nations," Stoltenberg told reporters before a NATO defense ministers' meeting at the Alliance headquarters in Brussels.

On Wednesday, Stoltenberg said that NATO was not planning to resume combat operations in Afghanistan, but was determined to enhance training and assisting Afghan forces.

The Resolute Support mission, focused on training, advising and assisting the Afghan National Defense and Security Forces, was launched on January 1, 2015.

Afghanistan has been experiencing significant political, social and security-related instability for decades, as terrorist organizations, including the Taliban and the Islamic State terrorist group (both outlawed in Russia), continue to stage attacks against civilian and military targets.