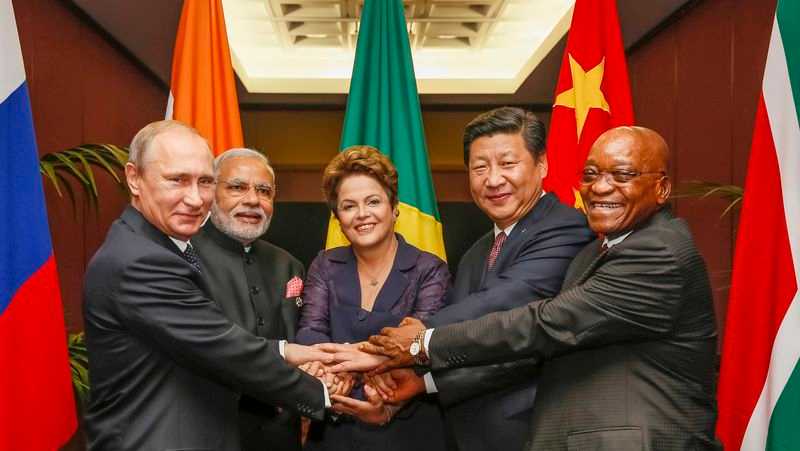 In an article in the run-up of the BRICS summit published on Friday, Russian President Vladimir Putin suggested that the BRICS nations (Brazil, Russia, India, China and South Africa) draft universal rules of global information security and sign an intergovernmental agreement on the issue.

"We propose joining our efforts to create a legal basis for cooperation and subsequently to draft and adopt universal rules of responsible behaviour of states in this sphere. A major step towards this goal would be the signing of an intergovernmental BRICS agreement on international information security," reads the article, to be published by the leading media of the BRICS states ahead of the group’s summit due on September 3-5 in China.