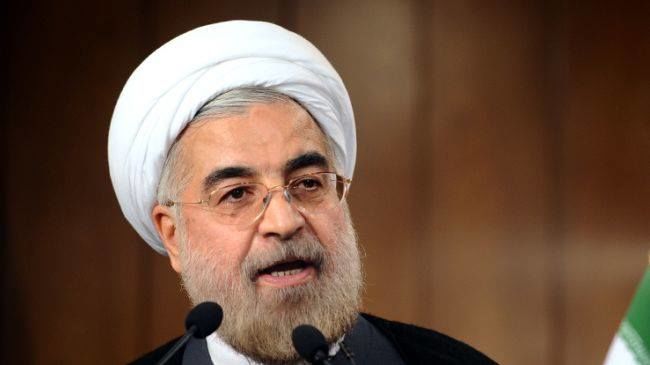 Iranian President Hassan Rouhani appointed the former governor of the Central Bank of Iran (CBI) as his new adviser in financial and banking affairs.

In a decree on Thursday, the Iranian president named Valiollah Seif as his new financial adviser, IRNA news agency reported on September 13.

On July 25, Rouhani’s cabinet agreed to name Abdolnasser Hemmati as the new governor of the Central Bank of Iran to replace Valiollah Seif, whose five-year term has ended.

The move by the Iranian president came after the judiciary spokesman Gholam Hossein Mohseni Ejei on Sept. 10 said the judiciary was investigating Seif for corruption.

“Regarding disruptions in the foreign currency market, deputy governor of the CBI was among those questioned,” he said, adding that the former governor was also “under investigation, but was not detained.”

The spokesman went on to say that the investigations are underway and it has become clear that corruption exists.