Either this country has to be part of Russia or… - Jirinovski 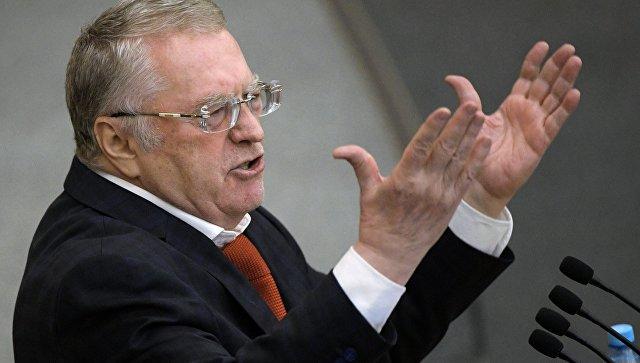 If Belarus conducts a referendum for being part of Russia most of the people will vote against it.

Axar.az reports that Vladimir Jirinovski the leader of the Liberal party has shared these words on his own Telegram channel. He said that either Belarus has to establish communication with Russian in accordance with market economy or to be part of Russia for cheap prices.

According to his words: Either the directory of Belarussia wants to protect it’s independence or to buy gas in keeping with the internal prices of Russia.

Jirinovski said: Russia doesn’t intend to do politics like USSR.

USSR send all resources to districts for erecting buildings, factories, subways and drawing natural gas pipeline to every village.

The Russians become enemy in 14 Republics in 1991. Afterward, we will not behave so.