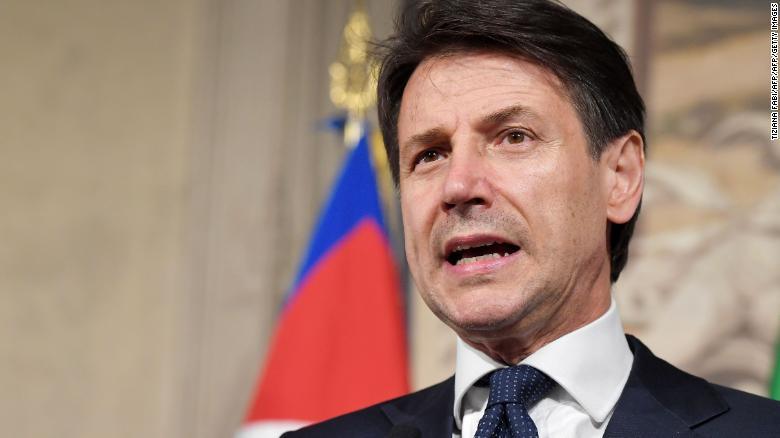 Grassroots members of the populist Five Star Movement have voted to support the formation of a government with the centre-left, bringing to an end Italy's political crisis.

The two former adversaries have already reached a draft deal, after nationalist League leader Matteo Salvini pulled the plug on the previous administration.