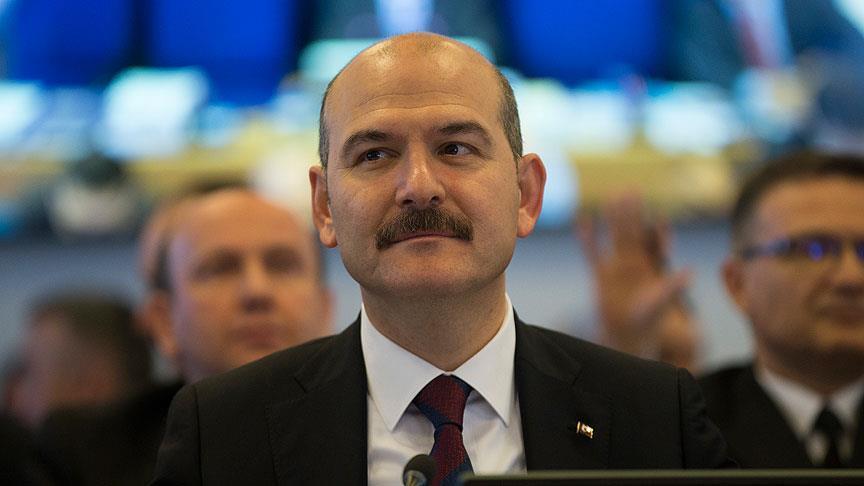 Turkey’s state-run news agency says top Turkish and Greek ministers have met to discuss migration policies amid a spike in migrant arrivals in Greece over the summer.

Soylu is scheduled to hold a separate meeting with his French and German counterparts to discuss a 2016 European Union-Turkey migration agreement and ways of assisting Greece to cope with the increased arrivals.

The meetings follow threats by President Recep Tayyip Erdogan that Turkey could “open the gates” and allow migrants to leave for European countries, saying his country can’t shoulder the burden of 3.6 million refugees it hosts alone.