Clash in a safe zone out of question, disinformation 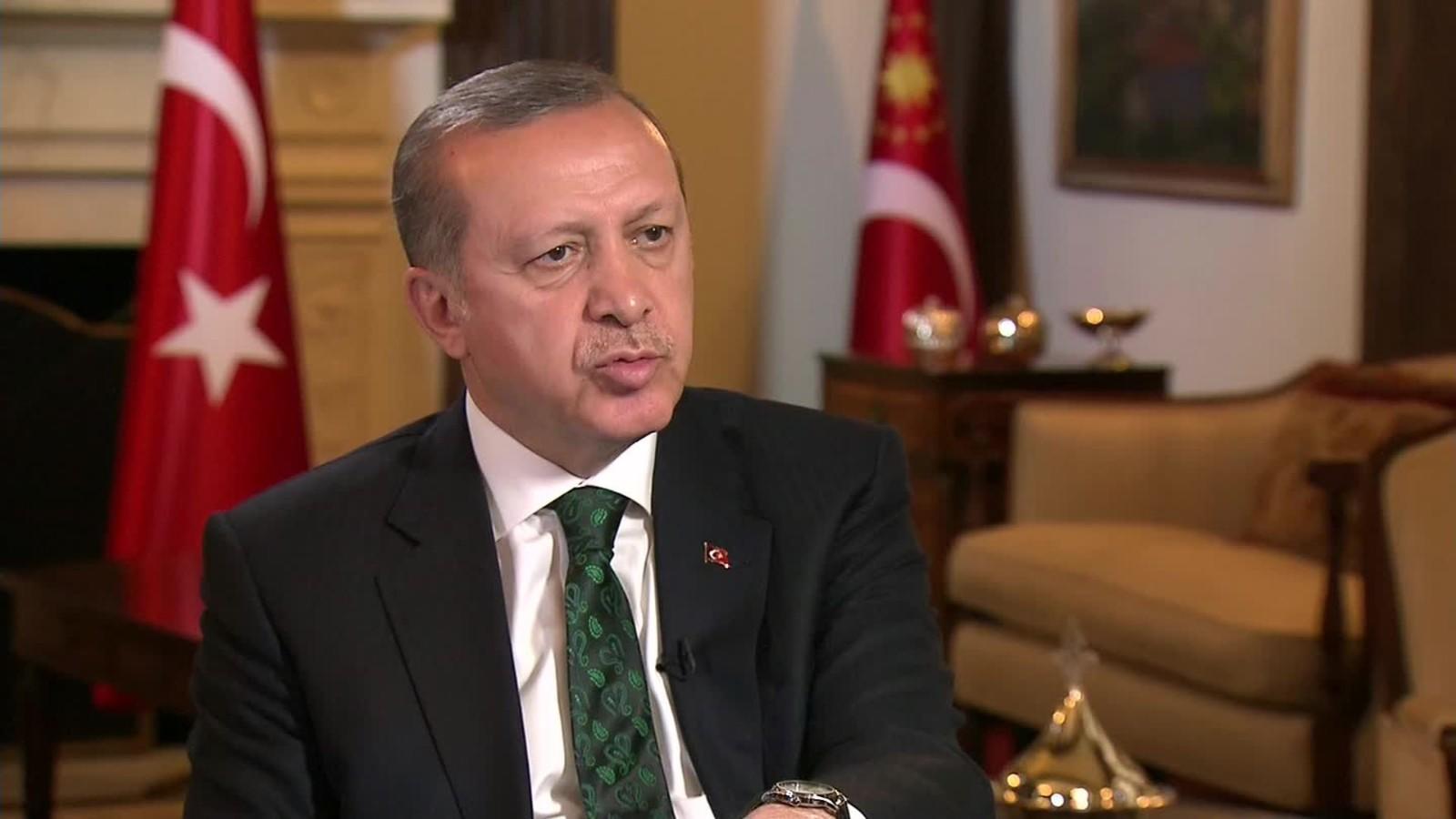 Clash in safe zone between Turkish forces and YPG/PKK terrorists is out of the question, and disinformation, the Turkish president said on Friday.

Axar.az reports citing AA that Turkish security forces will not withdraw from northern Syria as part of a deal with the U.S., Recep Tayyip Erdogan told reporters.

"Within the 120-hour process, YPG/PKK terrorist organization will withdraw from the region that we have designated as a safe zone," Erdogan stressed.

Turkey and the U.S. came to an agreement on Thursday to pause Turkey's anti-terror operation in northern Syria.

Turkey agreed to pause its Operation Peace Spring for 120 hours in order to allow the withdrawal of YPG/PKK terrorists from the planned safe zone.

On Thursday, Erdogan and U.S. Vice President Mike Pence also agreed on Turkey has 20 miles (32 miles) of safe zone south of the Turkish border in Syria.

Erdogan added that the meeting with his Russian counterpart Vladimir Putin is another phase of the safe zone process.