Unexpected move from PKK: Do not leave the region! 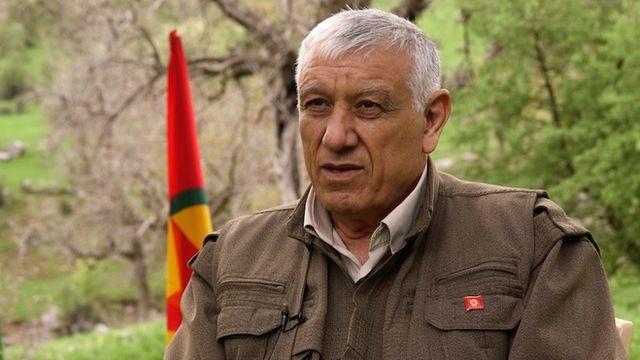 Despite an agreement between Turkey and the United States to suspend military operations in Syria, the PKK-YPG terrorist group has not yet left the region.

Axar.az reports that the terrorists, who want to use up to the end of the 120-hour period, have only evacuated the wounded terrorists.

In addition, it became clear that the PKK leader, Jamil Bayık, was strongly opposed to the process. Thus, Bayik ordered the PKK-YPG group not to leave the region.

"In Northeast Syria, the people should resist the attacks and leave their land," said the PKK leader.