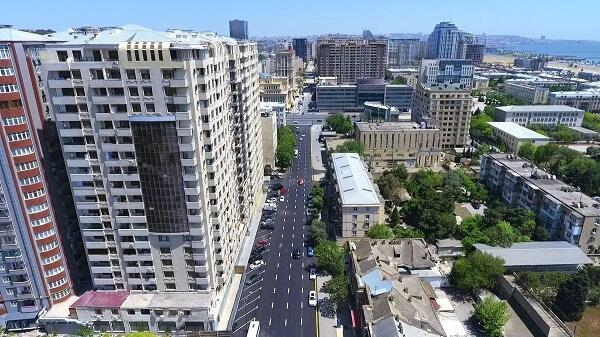 Axar.az reports that the article, authored by Vusal Gasimli, executive director of the Center for Economic Reforms Analysis and Communication, says that Azerbaijan, which has tripled its economy in the last 15 years, has a goal of doubling it in the next 10 years.

Azerbaijan is ranked as one of the TOP-3 transition countries attracting the most foreign direct investment in the World Investment Report 2020 in 2014-2019 and is also one of the 10 most reformist countries in the Doing Business report. Favourable business environment proposed privatization agenda and opportunities for public-private partnership, as well as the recovery process in Karabakh, will create a new wave of investment in Azerbaijan, which created the first centre of the fourth industrial revolution in the region and is a leader in the sustainable development index. The restoration of Azerbaijan's new regional architecture, communications and economic ties has increased the region's investment attractiveness.

At the end of the article, Gasimli said that there are incentives and guarantees for foreign investment in Azerbaijan, which has the least foreign debt and the most strategic reserves relative to GDP in the world, as well as a stable currency and low inflation.

You can read the article published in The London Post at this link.