Aliyev to Macron: They must be removed from our territory 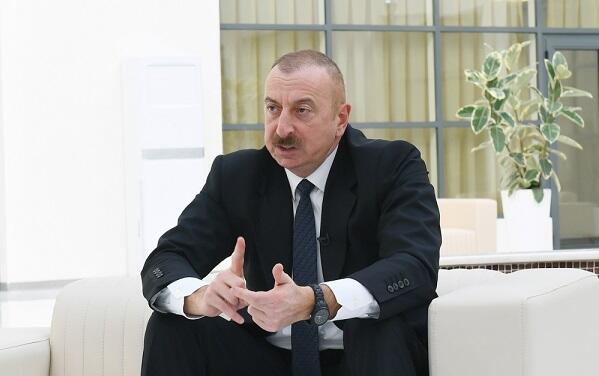 It should be ensured that the elements of the Armenian armed forces and illegal Armenian military units, which continue to exist in the Karabakh region of Azerbaijan, are removed from our territory.

Axar.az reports this was stated by Ilham Aliyev, the President of the Republic of Azerbaijan during a phone conversation with French President, Emmanuel Macron.