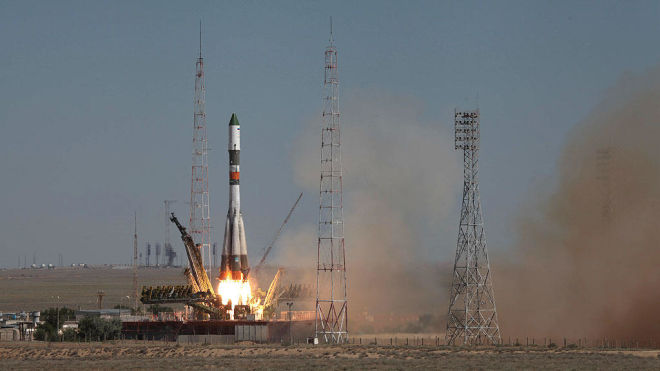 December 1, 2016, Soyuz-U launch vehicle (LV) with cargo spacecraft Progress MS-04 was launched from the BAIKONUR Space Center. The LV flight was normal until 382-d seconds. After 382 seconds of flight the receiving Progress MS-04 telemetry data was stopped. Radar stations did not detect the cargo vehicle Progress MS-04 on the calculated orbit.

According to preliminary information, the contingency took place at an altitude of about 190 km over remote and unpopulated mountainous area of the Republic of Tyva. The most of cargo spacecraft fragments burned in the dense atmosphere. The State Commission is conducting analysis of the current contingency. The loss of the cargo ship will not affect the normal operations of the ISS and the life of the station crew.