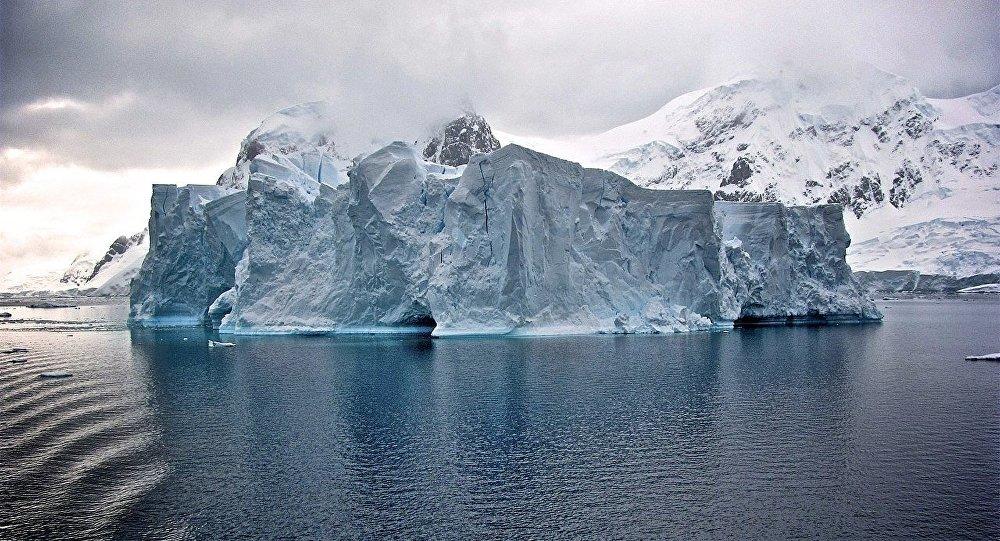 The Thwaites Glacier, which is approximately the size of Florida, is currently responsible for about 4 percent of the global rise in sea levels; it holds enough ice to raise the worlds' oceans by more than 65cm if it melts.

Axar.az reports citing foreign media that, NASA scientists have discovered a massive cavity at the bottom of the remote Thwaites Glacier in Antarctica, which covers an area two-thirds the size of Manhattan and which they described as a "disturbing" sign of climate change, according to their study, which was published by the journal Science Advances.

The researchers used ice-penetrating radar and new satellites capable of high-resolution data to find the 300-metre (1,000-foot) tall cavity, that was "big enough to have contained 14 billion tons of ice—and most of that ice melted over the last three years".

The study's lead author Pietro Milillo of NASA's Jet Propulsion Laboratory (JPL) pointed out that "[the size of] a cavity under a glacier plays an important role in melting and that "as more heat and water get under the glacier, it melts faster".

"On the eastern side of the glacier, the grounding-line retreat proceeds through small channels, maybe a kilometre wide, like fingers reaching beneath the glacier to melt it from below", he said.

According to JPL, the discovery underscores the need for detailed observations of Antarctic glaciers' undersides to calculate "how fast global sea levels will rise in response to climate change".

Milillo was echoed by Eric Rignot, one of the co-authors of the study, who said that the scientists have "suspected for years that Thwaites was not tightly attached to the bedrock beneath it" and that a new generation of satellites had helped them "finally see the detail".

"Understanding the details of how the ocean melts away this glacier is essential to project its impact on sea level rise in the coming decades", he underscored.

The study specifically noted that the Thwaites Glacier holds enough ice to raise the world ocean level "a little over 2 feet (65 centimetres)".

What's more, the ice formation has been described as a 'door stop', preventing nearby glaciers from sliding towards the sea.